Val kulture promotes the heritage of the Poljice region

The work and activity of Val culture association with all platforms and projects related to the promotion of intangible and material heritage and culture and art, spreads to the spaces of magical and mystical Cetina, in the Poljice region.

Goran Mikas is a new member of the Val culture association for the Split-Dalmatia County. Mikasa’s work is based on tradition, heritage preservation, and the study of mythology and beacons through records and traditional poems. In addition, it plays a handful of traditional instruments such as chimes, dips, loudspeakers, doubles, dipsticks, tablets and flutes. He is one of the initiators of the vocal-stage group “Poljičke vile” and co-founder of the Plet ethno group. Interestingly, members of the Plet ethno group are manifested in collecting texts and records and matching them into a unique songwriter. In this way, forgotten phrases and texts give new meaning and try to revive them in modern times. This year, Mikas celebrates 10 years of jubilee and has all his knowledge focused on an interesting project – “The Tragom of the Gods”. It is about to convey the mythological map of the ancient Poljička republika through lyrics and lyrics and various exhibitions.

Poljica is an end that is rich in historical and cultural legacies, and Polynesians can very well be proud of their tradition. When Poljica is mentioned, everyone is most likely to come to mind. Of course, apart from the aforementioned delicacies, which are listed on the list of protected cultural goods, Poljica has a rich cultural history that is very much taken into account today. Although the Republic of Poland ceases to exist by the arrival of Napoleon in 1806, and the Polycanians continue to cherish and preserve the heritage and customs of their land today. Traditional culture was held more strongly due to human motives and the desire to maintain awareness of their common past, indigenous values and values.
***
This is where we invite all those interested in a unique cultural and artistic event called CROATIAN TRADITIONAL MUSIC that will be held at the Student Club “Božo Lerotić” in Zadar. The deadline is January 15 and 16, 2018, from 17:00 to 18:30. 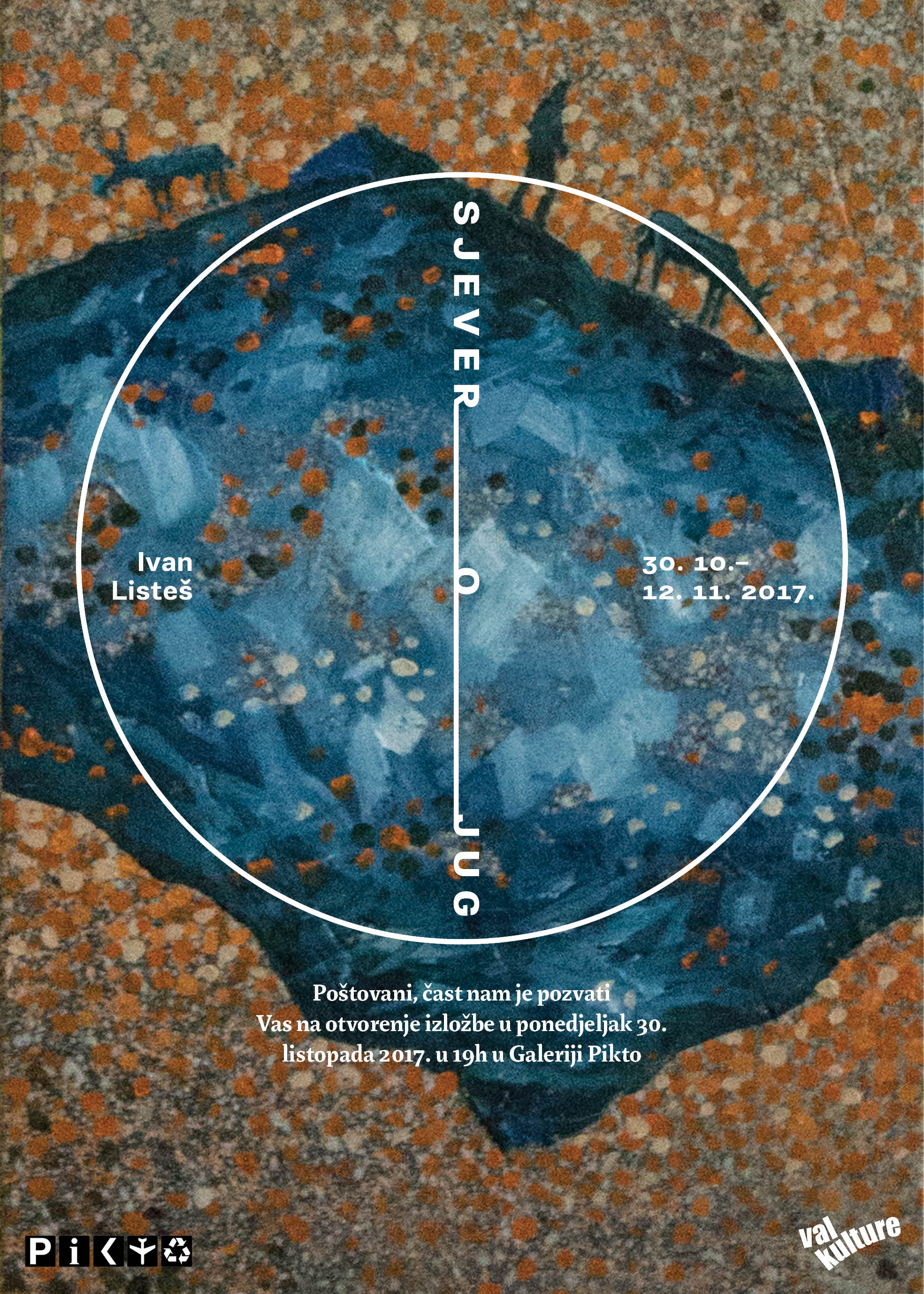 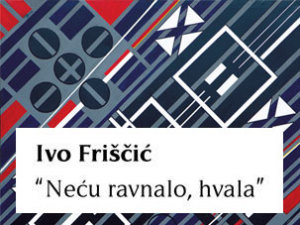 “No Ruler, Thank You” Exhibit